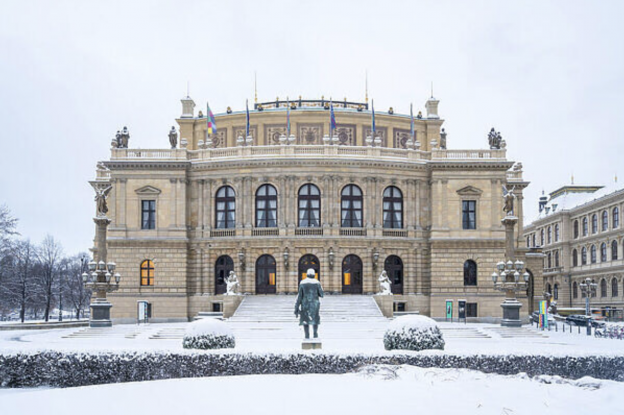 The evening performance will be broadcast live on Czech national television and radio.

“Mena coaxed beautiful phrasing out of the orchestra …. the DSO delivered a performance that was brilliant, virtuosic and a lot of fun.”

“…this was an unforgettable evening with a major takeaway” 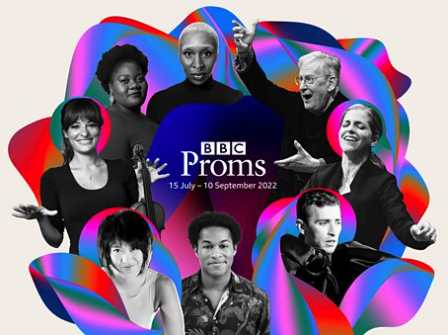 “The playing of the BBC Philharmonic is impassioned – clearly Mena inspires them.”

A Celebration of Spanish Music: the first Gala Concert of the Royal Opera of Madrid in New York 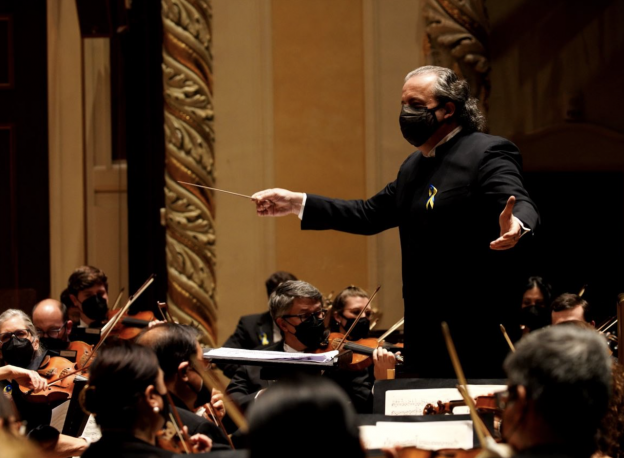 “… a spectacular ‘Classical’ symphony, Pittsburgh Symphony brings its ‘A’ game”

“The National Symphony Orchestra was led by the Spanish conductor Juanjo Mena, who struck precisely the right balance of body and soul” 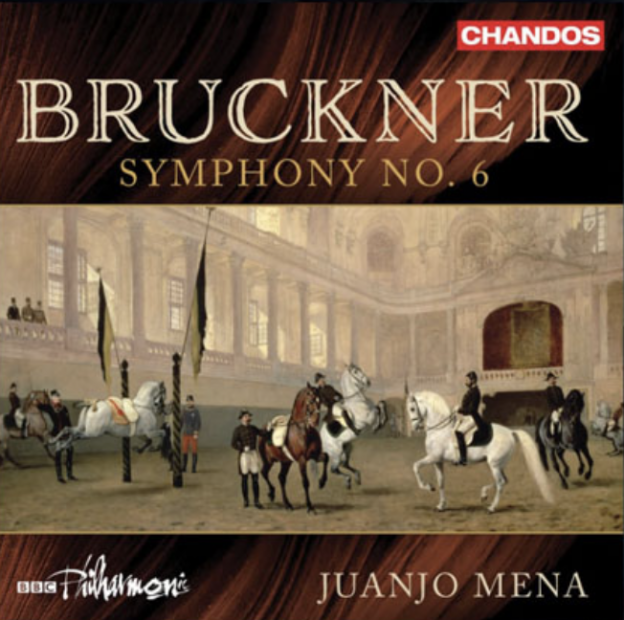 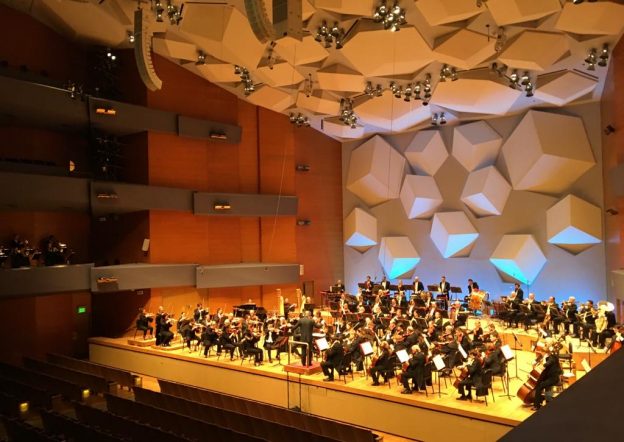 “What a wonderful experience for us out in radio-land, social distancing ourselves physically but not emotionally. Many, many thousands of listeners tuned in throughout the 46 broadcast stations in the MPR network. Thank you so, so much Minnesota Orchestra, for letting us hear you play, even though the concert had been canceled. Wow! We deeply appreciate it. You are wonderful musicians and the finest humans.”

Juanjo Mena and the BBC Philharmonic’s disc of Manuel de Falla’s “La Vida Breve” has been released on the Chandos label. Featuring a stellar cast of Spanish soloists and the RTVE Chorus, it was recorded last June following a performance of the work at Manchester’s Bridgewater Hall to mark Maestro Mena’s last concert in Manchester as Chief Conductor of the BBC Philharmonic.

“There wasn’t a line of music that he didn’t energize, and the orchestra played with a discerning intelligence for him.”

“Mena directed a performance which had every necessary attribute. Firstly, the playing seemed absolutely flawless. The balance was perfect, choice of tempi was absolutely spot on at every point, there was a heavy sense of menace in the quieter passages and the savagery of the score was brilliantly evoked. It was all just about as good as could be.” (Alan Sanders, Seen and Heard International)

“On all counts: an emotionally challenging, yet emotionally satisfying, thought-provoking, absolutely exhilarating program.” 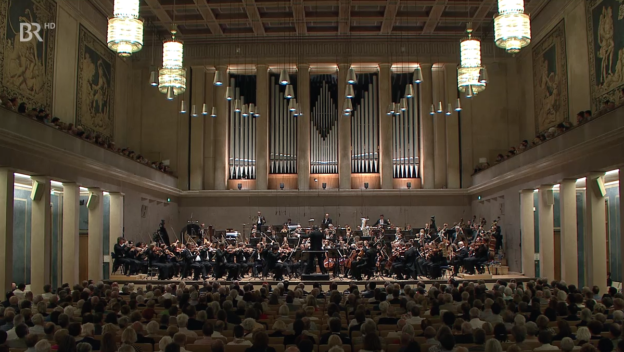 It has been a busy and rewarding start to 2017. Having seen the New Year in with the Danish National Symphony Orchestra, Juanjo Mena made his debut with the NHK Symphony Orchestra and received a warm welcome from orchestra and audiences alike. He then flew to Boston for what was due to be one week with the Boston Symphony Orchestra, conducting Prokofiev’s Symphony No.1, Weinberg’s Violin Concerto with Gidon Kremer and Tchaikovsky’s Symphony No.4. Following the cancellation of Christoph von Dohnanyi Maestro Mena extended his stay in Boston to conduct the American premiere of Julian Anderson’s Incantesimi, Schumann’s Piano Concerto with Jean-Frédéric Neuburger and Schubert’s Symphony in C, “The Great”.

The Spanish Ministry of Culture has announced that Juanjo Mena has been awarded the ‘Premio Nacional de Música’, Spain’s National Music Prize.