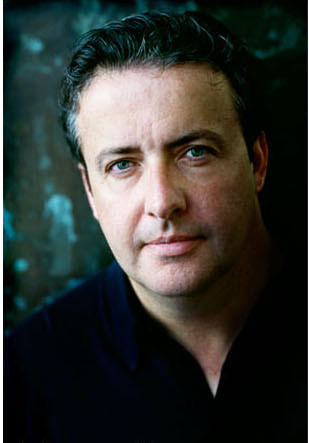 “…One of the most exciting and uplifting concerts I have attended for some time.” (Frances Wilson, Bachtrack)
“Here, the Three Mantras almost achieved the impossible and upstaged that brazenly voluptuous masterpiece, Messiaen’s Turangalîla Symphony, which was exuberantly performed under Juanjo Mena’s direction, with Steven Osborne cascading brilliantly on the piano and Valérie Hartmann-Claverie conjuring sounds from a kitsch parallel universe on Ondes Martenot.” (Richard Morrison, The Times)
“With Valérie Hartmann-Claverie on ondes martenot, Steven Osborne at the piano, and Juanjo Mena and the BBC Philharmonic on top form, Messiaen’s extraordinary work came over with megawatt radiance”. (Michael Church, The Independent)

You can read the full online reviews here: